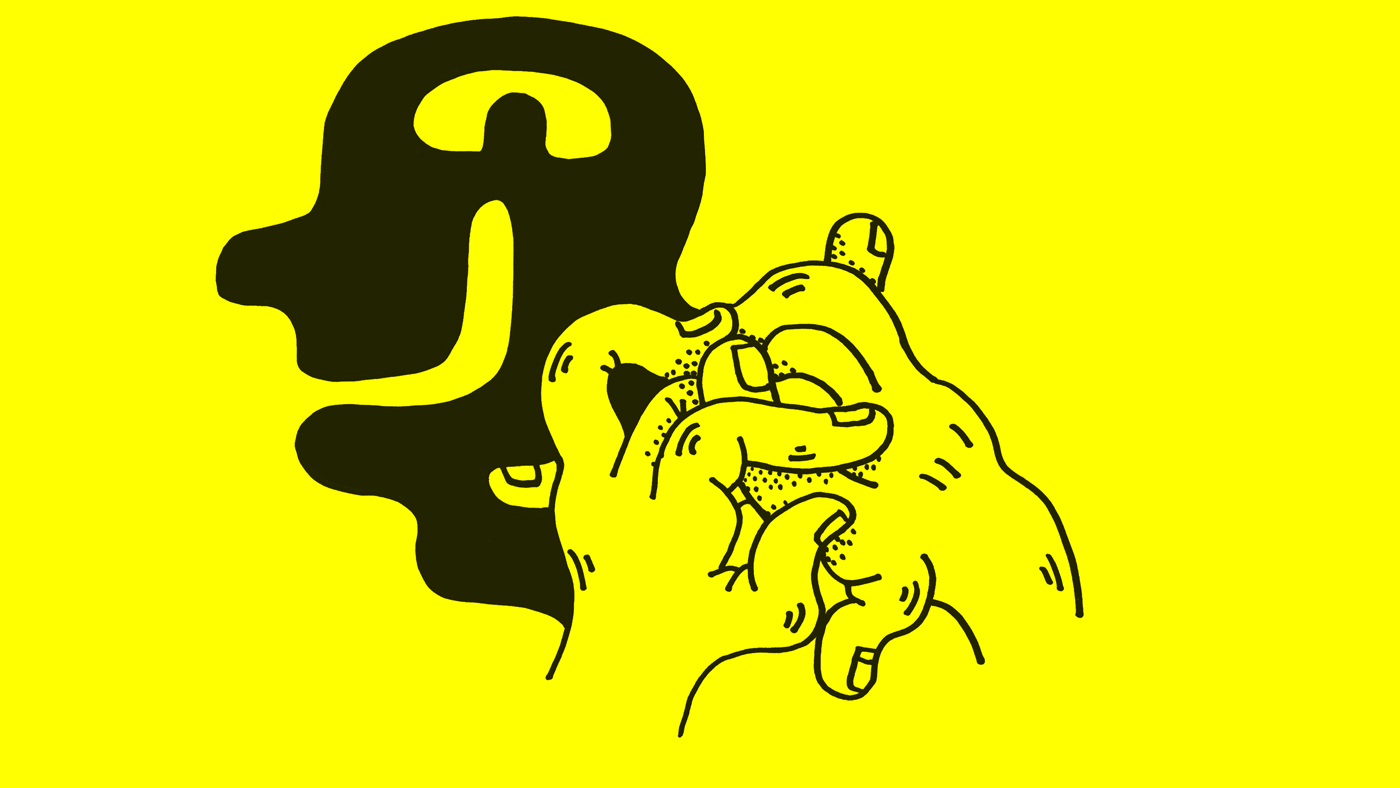 The presence and power of analogue black-and-white photographs, Fluxus, happenings and the artistic ambitions of the 1968 protest movement are the concepts behind Imago 1:1, the largest walk-in camera in the world. Simultaneously subject and object of the work, visitors are able to enter the apparatus, where they are confronted with their own image. They can decide for themselves when to trigger the shutter, without the need of a photographer. On gelatine silver black-and-white direct-positive photographic paper, the machine produces a single life-sized print at a scale of 1:1. This unique camera has been closely tied to Munich from the very beginning: its optical mechanism was invented by the Munich physicist Werner Kraus in 1970, and the housing was designed by Erhard Hössle, a Munich-based silversmith and professor at the Akademie der Bildenden Künste in Nuremberg. Following several successful exhibitions throughout Germany in the 1970s, the project came to an end after production of the special photographic paper ceased. Later, Susanna Kraus, a Berlin-based artist and the daughter of the camera’s inventor, rediscovered the apparatus in 2004 and brought the project back to life. She was invited to bring the camera to Munich for the opening of the Schaustelle so that sponsors and employees of the Pinakothek der Moderne as well as visitors to the Schaustelle can take their self-portrait. 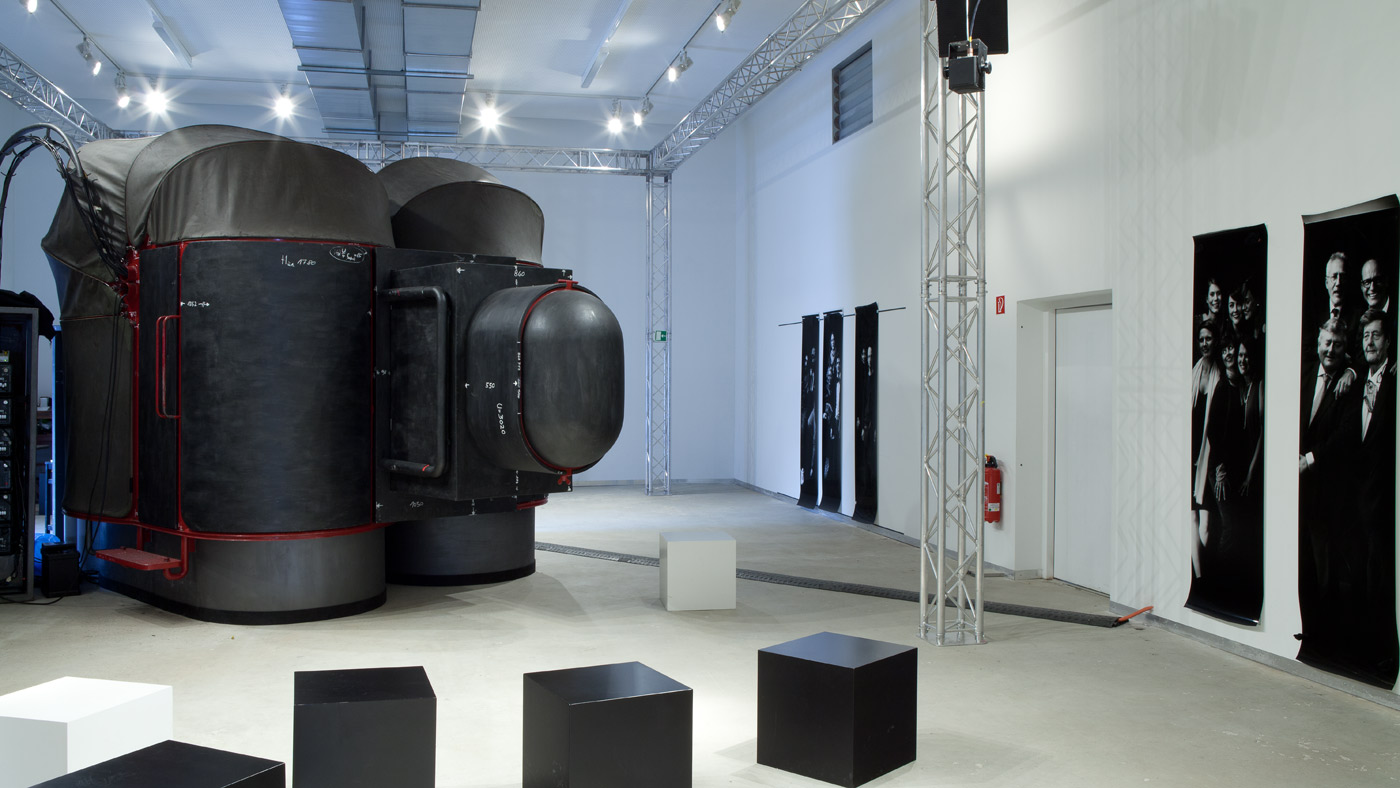