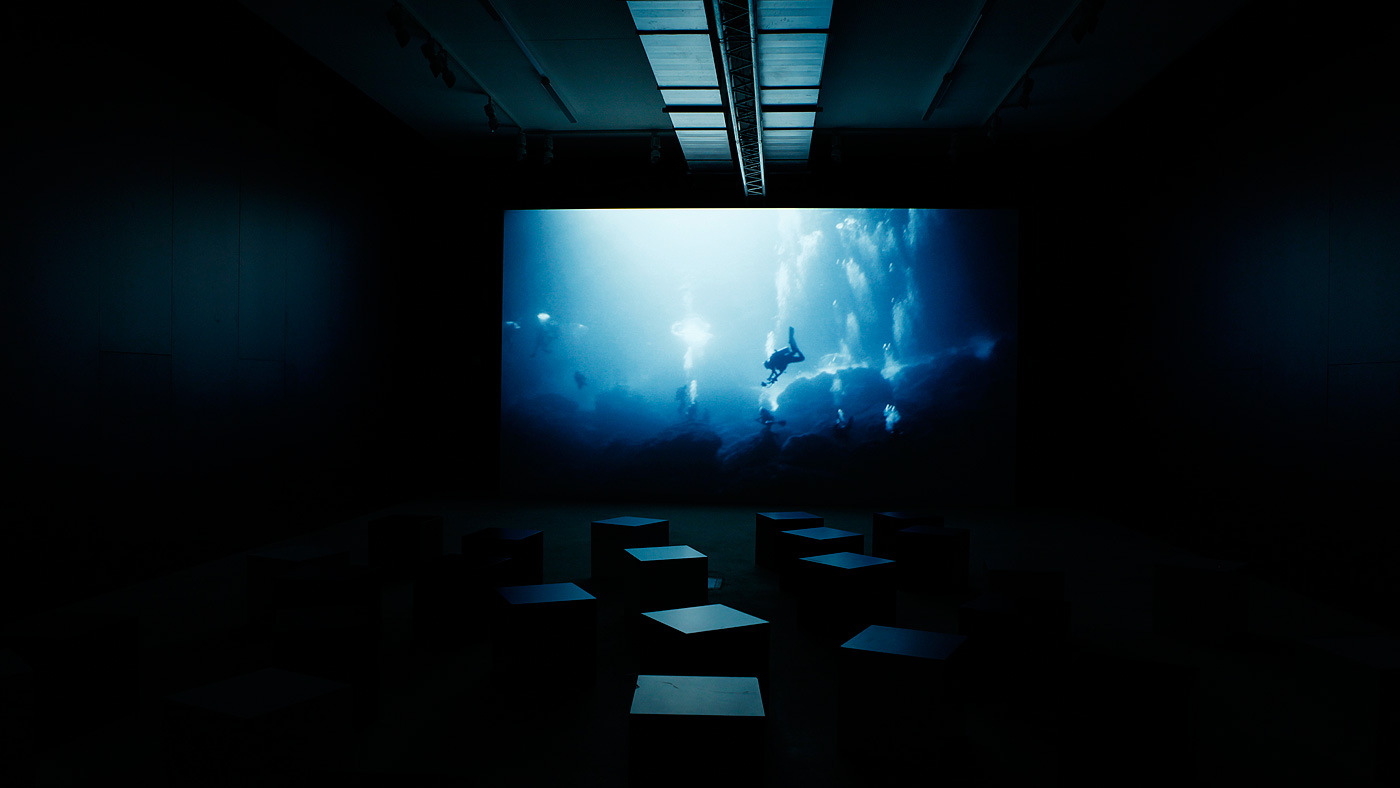 The film „The Snorks: A Concert for Creatures” is the final instalment of a long-term project. Shot around the world, it combines scientific research, poetry, rap music, fireworks and an urban legend into a hallucinatory epic inspired by the discovery of a mysterious world and its inhabitants – the deep sea.